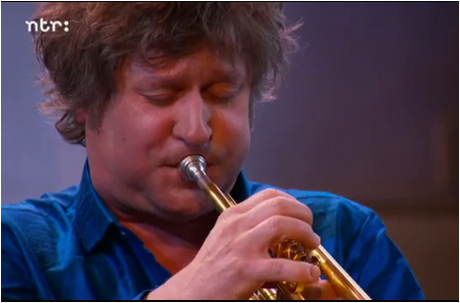 NTR broadcasted a musical portrait of Eric Vloeimans. Together with musical friends they played a special birthday concert because of his 50th birthday.

The successful trumpeter talks about his love for music and musical friendships, such as Claron MacFadden, Fay Lovsky, Erik Vaarzon Morel and Flemish accordionist Tuur Florizoone.