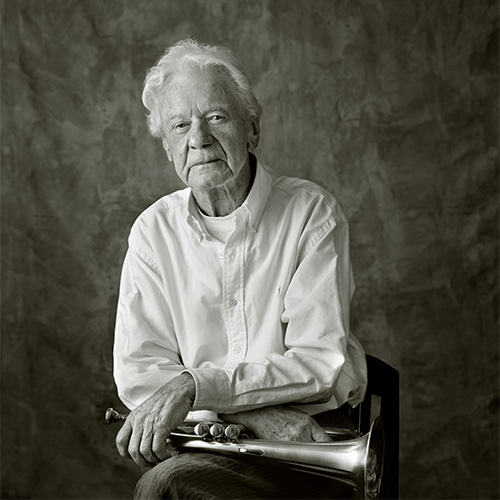 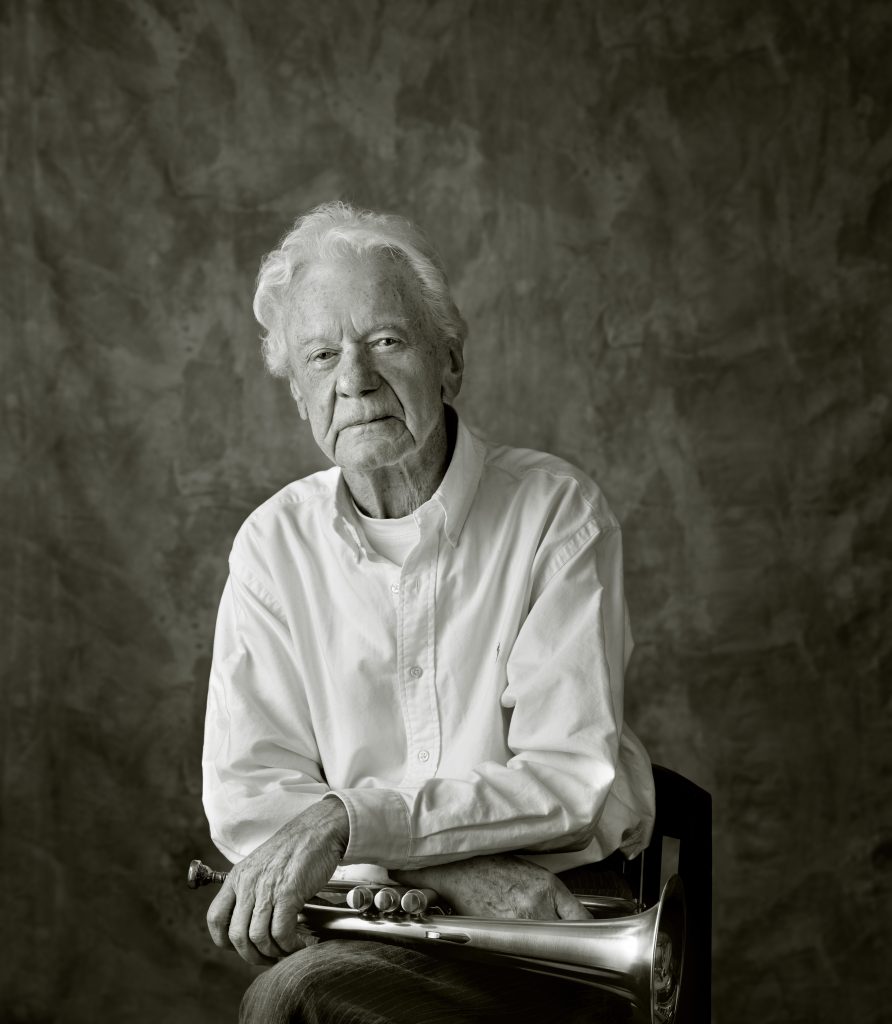 The prize, a bronze figure sculptured by Iris Le Rütte and cheque amounting to € 5000 was awarded on the recommendation of the jury members Mijke Loven, Bert Vuijsje and Ditmer Weetman.

In their laudation, the jury praised the trumpeter with the words:
“He has been one of the best jazz musicians in Europe for many decades and has had a very impressive career in France, Germany and the Netherlands. Now in his 88th year he is still musically active and his creativity knows no end. However, Ack is one of the most modest people around, and this is probably why he is better known among other musicians than among the public. Reason enough to honour him with the ‘Perpetual Applause Award’ 2017.”

Pictures of the award ceremony below by Martijn Mulder 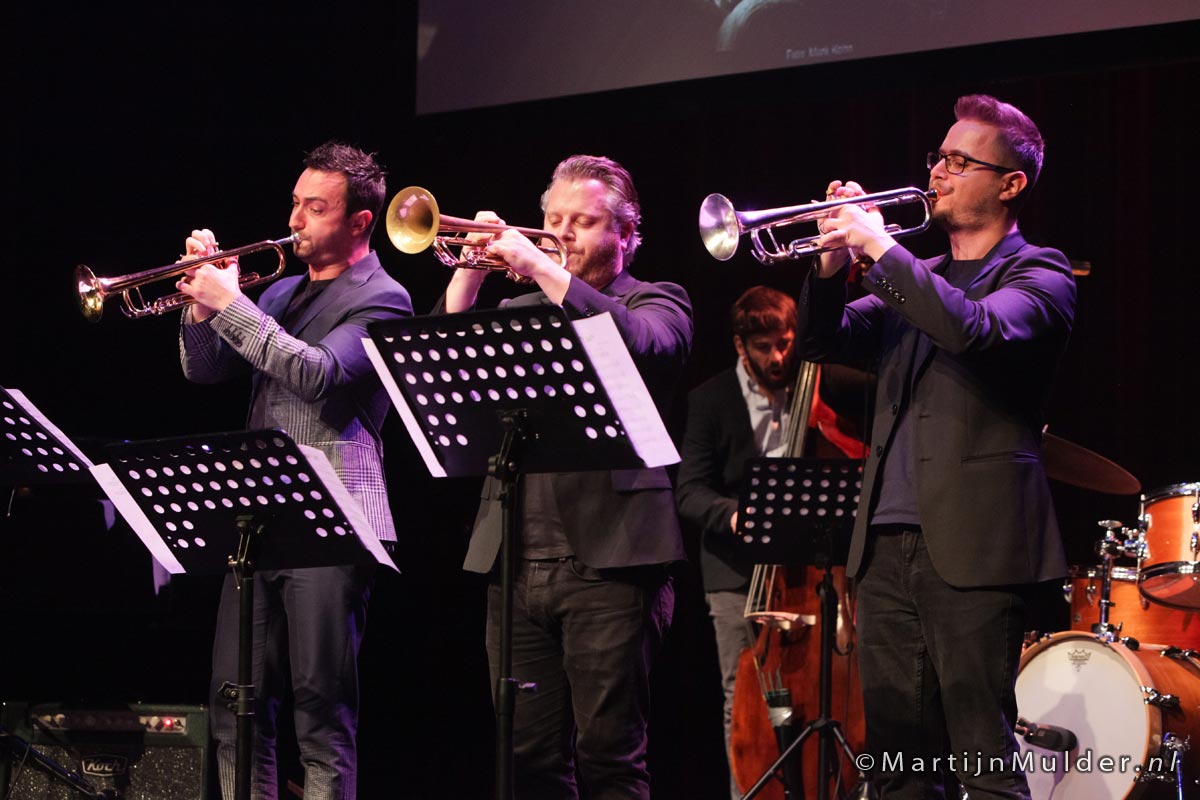 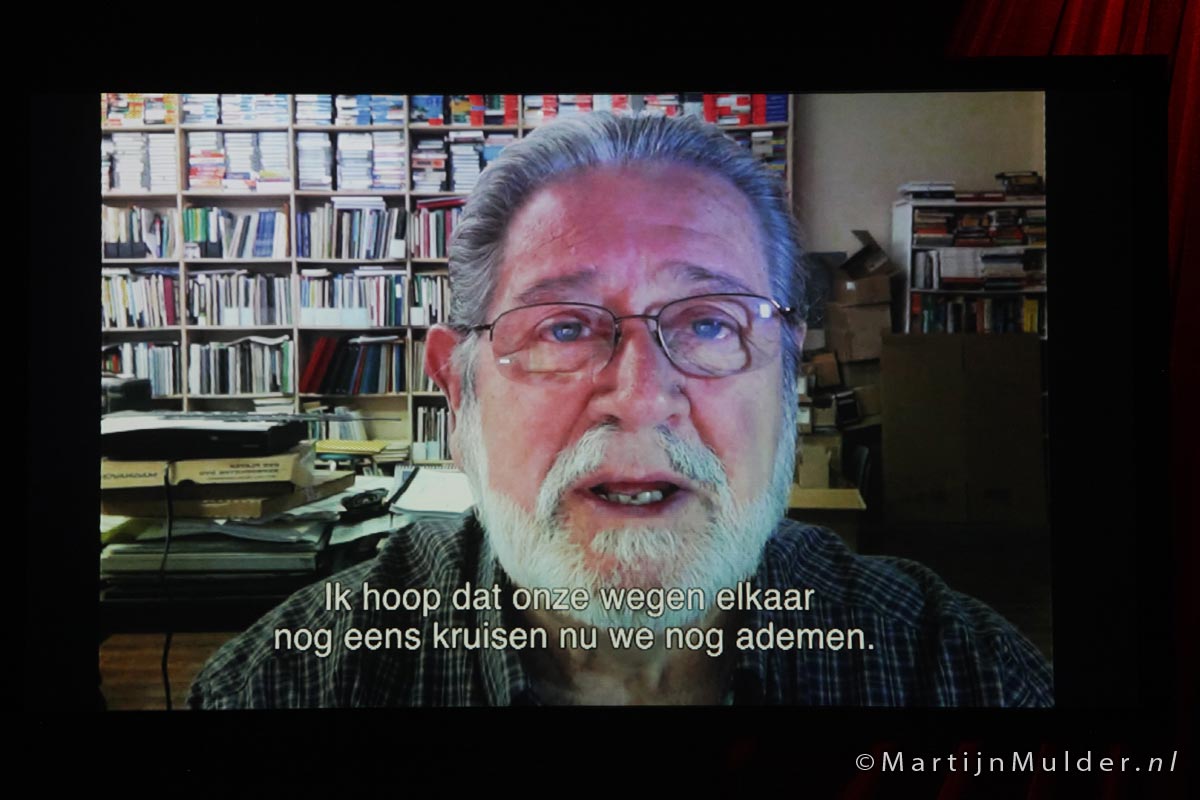 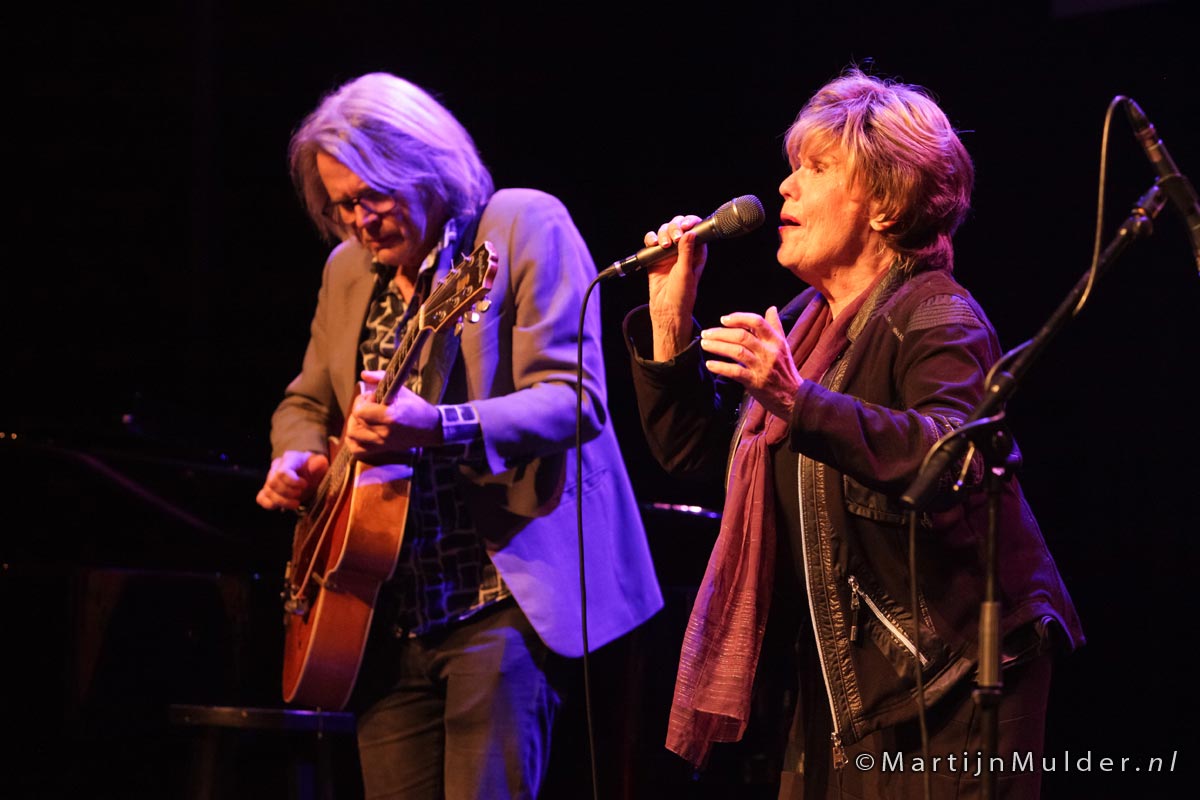 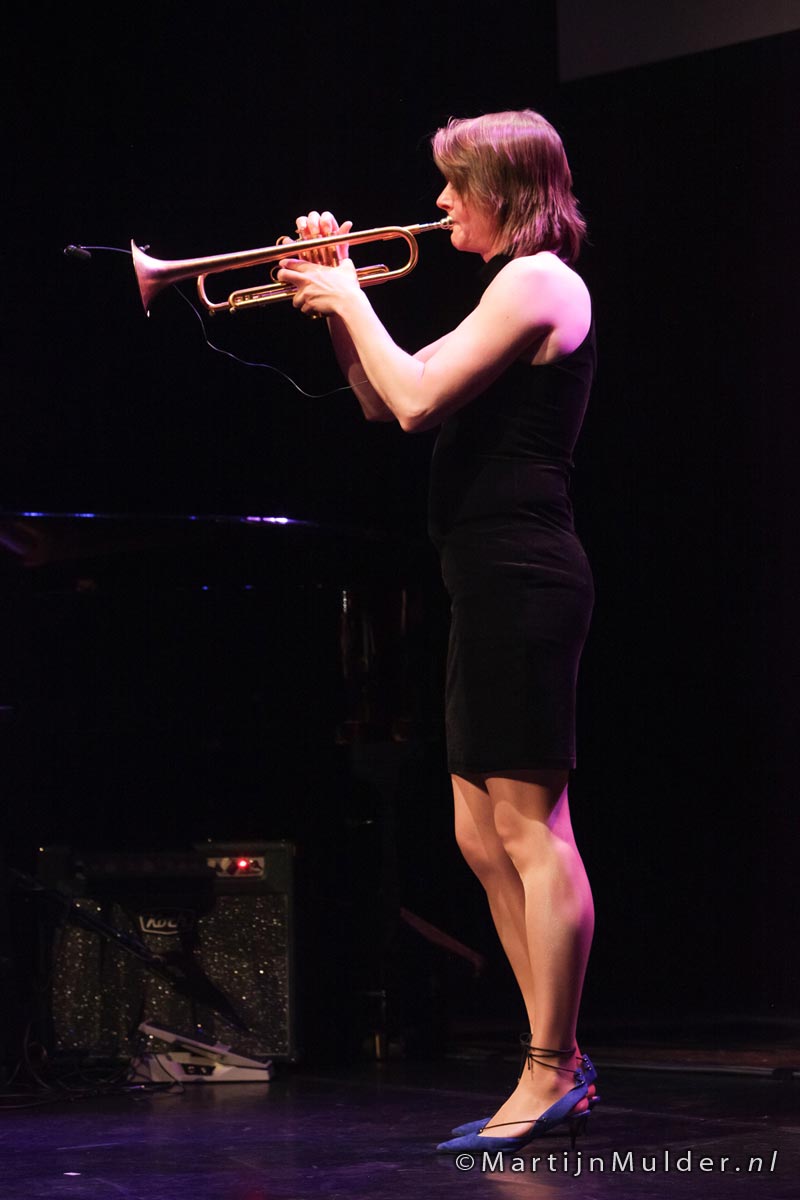 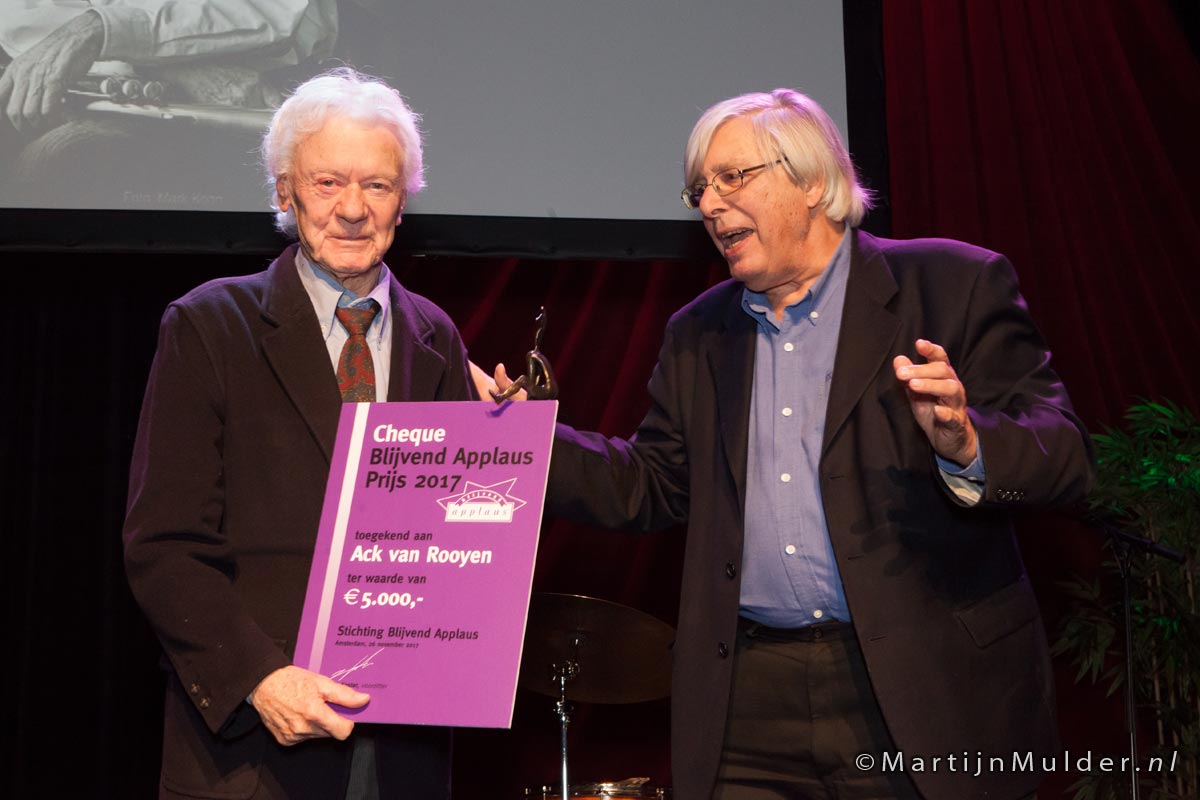 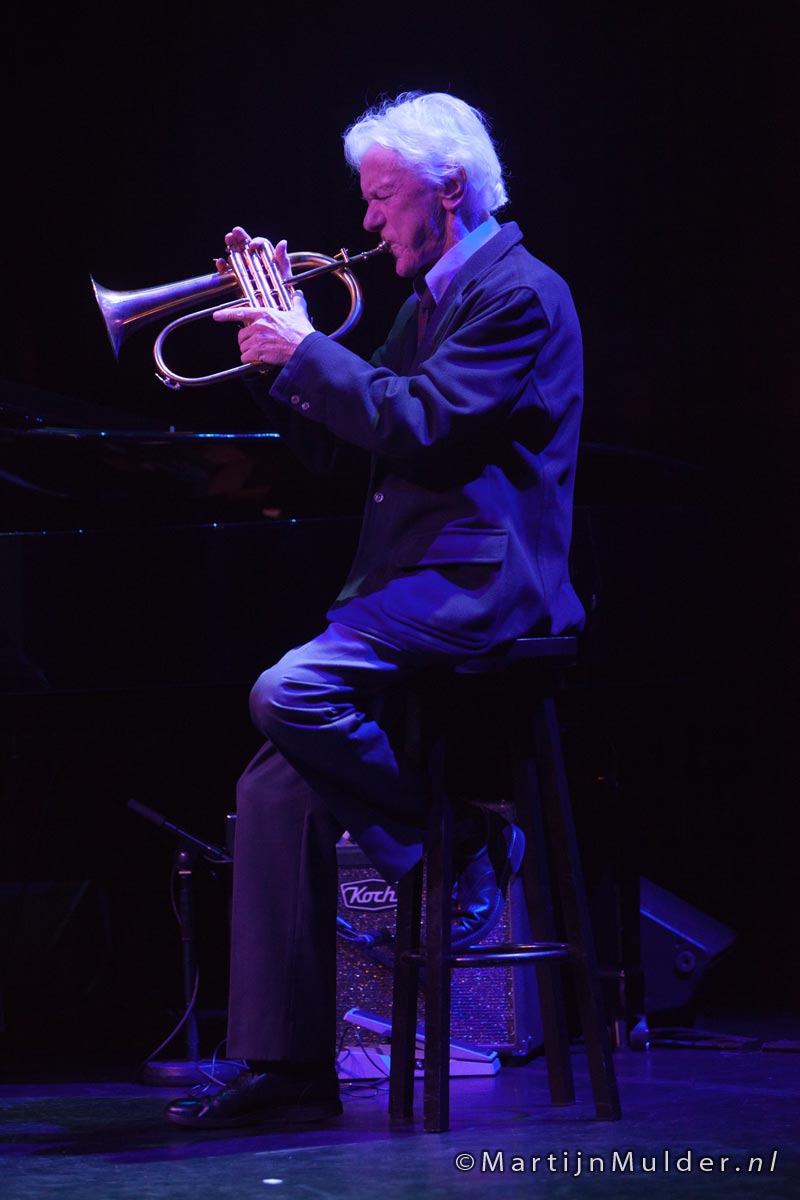 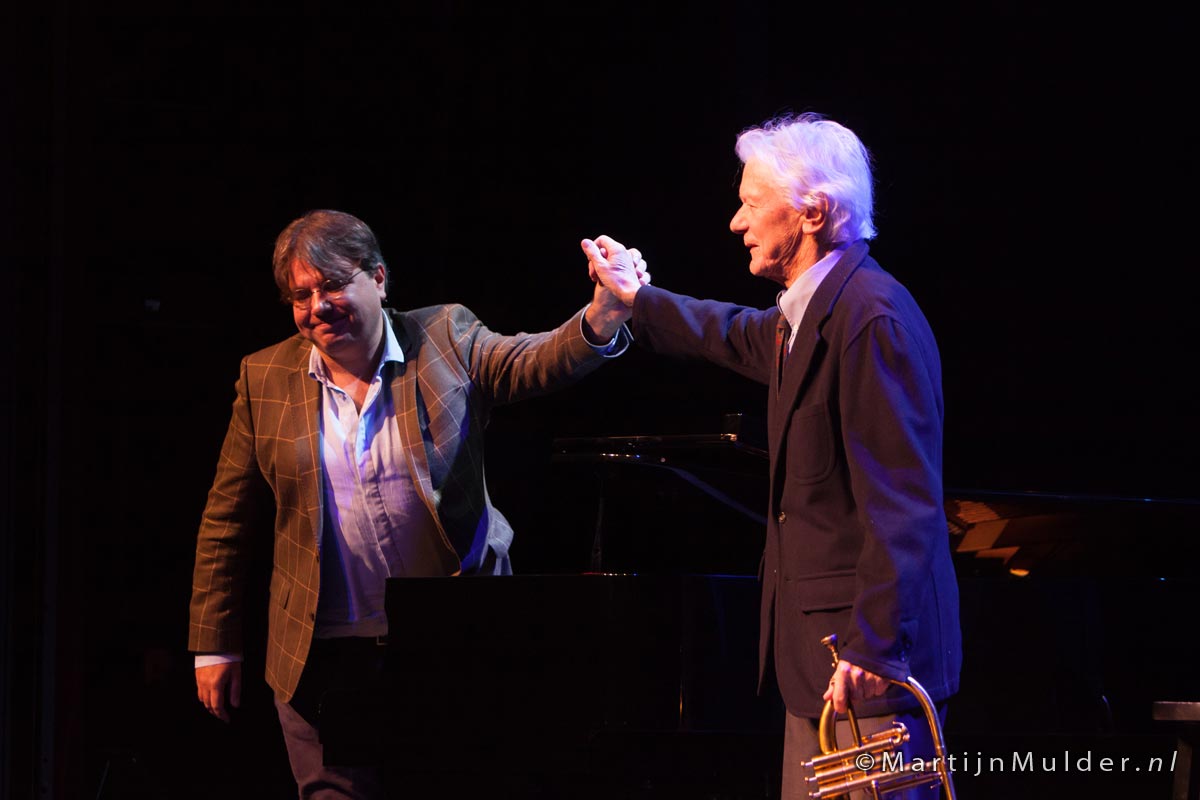 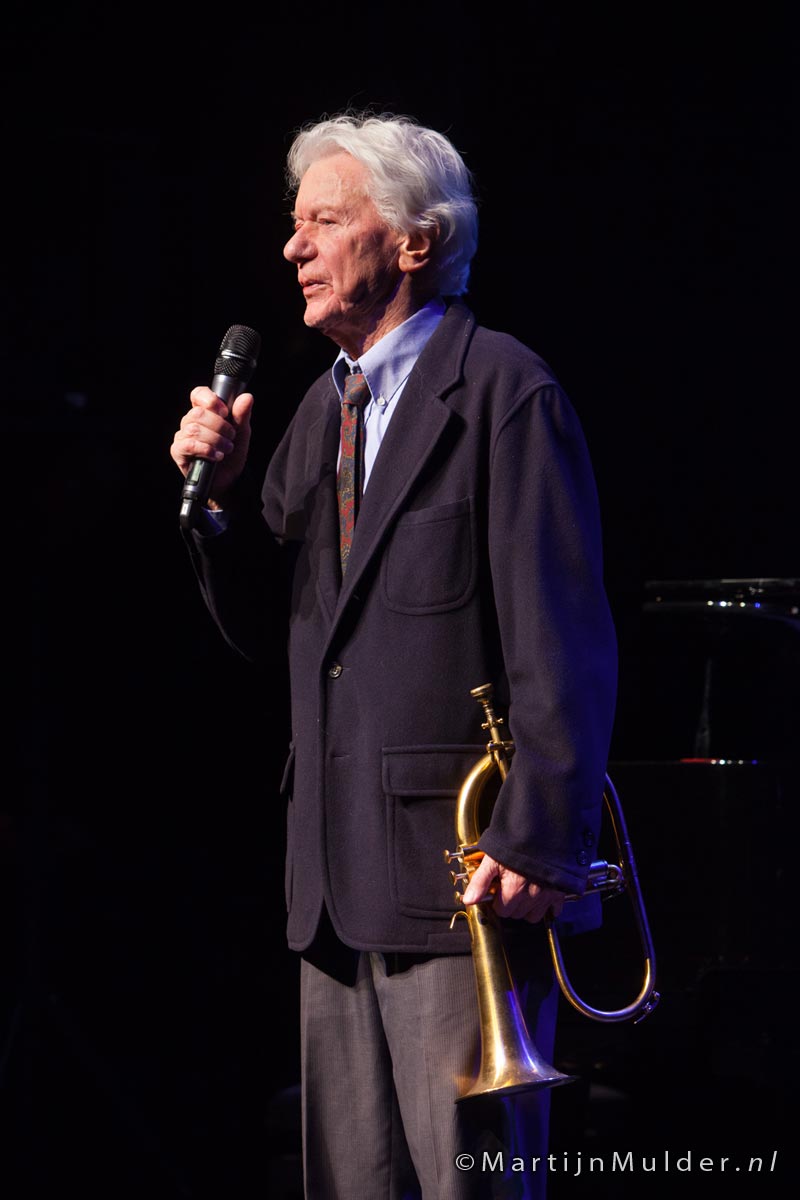 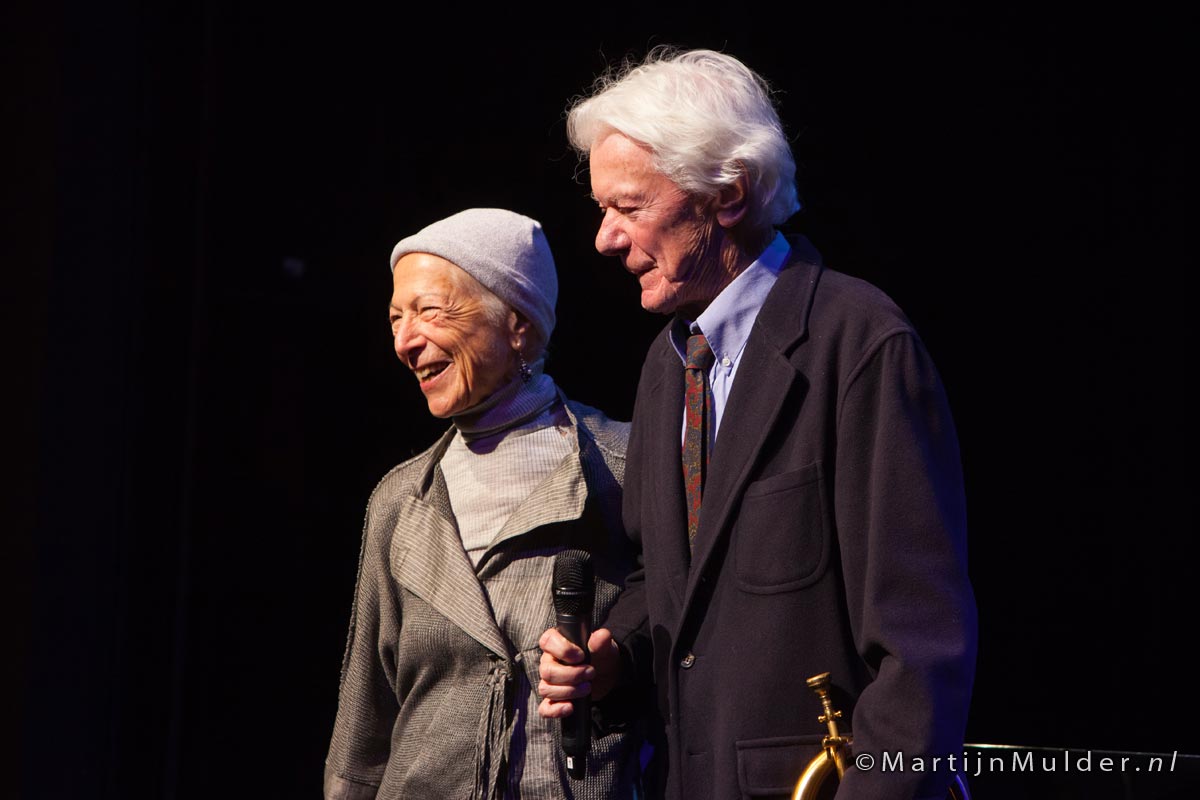 Ack van Rooyen and his wife 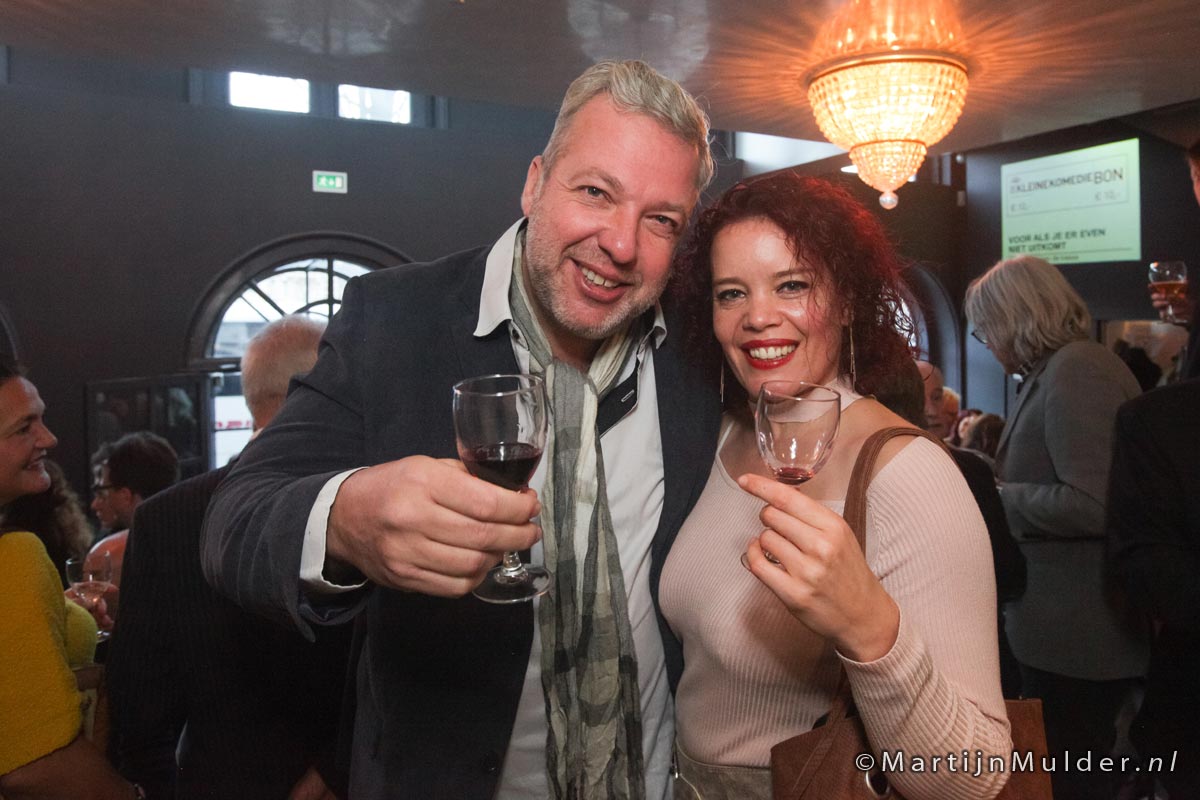 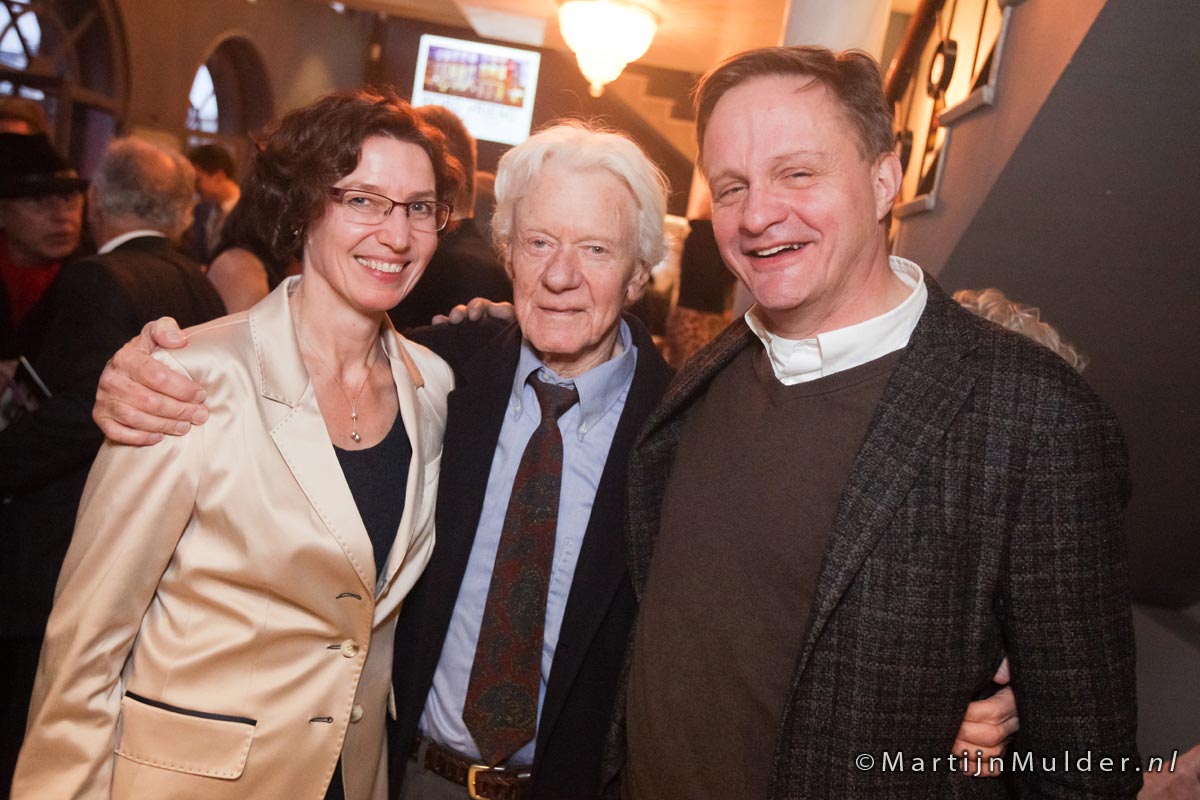