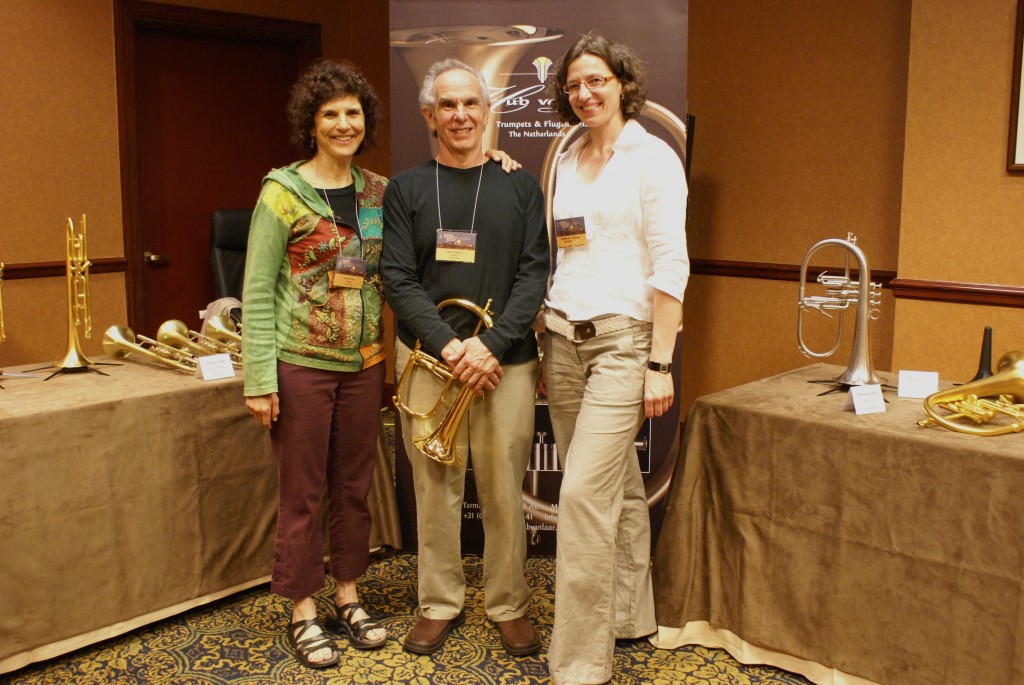 Mario Guarneri’s career has encompassed everything from playing with Louis Armstrong at the age of 13 to fifteen seasons with the Los Angeles Philharmonic. Guarneri has recorded solo albums on the Crystal and Nonesuch labels, played principal trumpet with the L.A. Chamber Orchestra for ten seasons, and appeared on over 300 T.V. and motion picture soundtracks, most notably as soloist on Godfather III.

Since his return to the Bay Area, where he was born and raised, he has concentrated his energies on the Guarneri Jazz Quartet and over the years, Mr. Guarneri has performed with a diverse list of creative musicians including Earl “Fatha” Hines, Frank Zappa, Sarah Vaughn, Cleo Lane, and Roger Kellaway.

Mario Guarneri teaches trumpet and improvisation at the San Francisco Conservatory of Music.
He is also the inventor of the B.E.R.P., a learning tool for brass instruments which is sold all over the world.