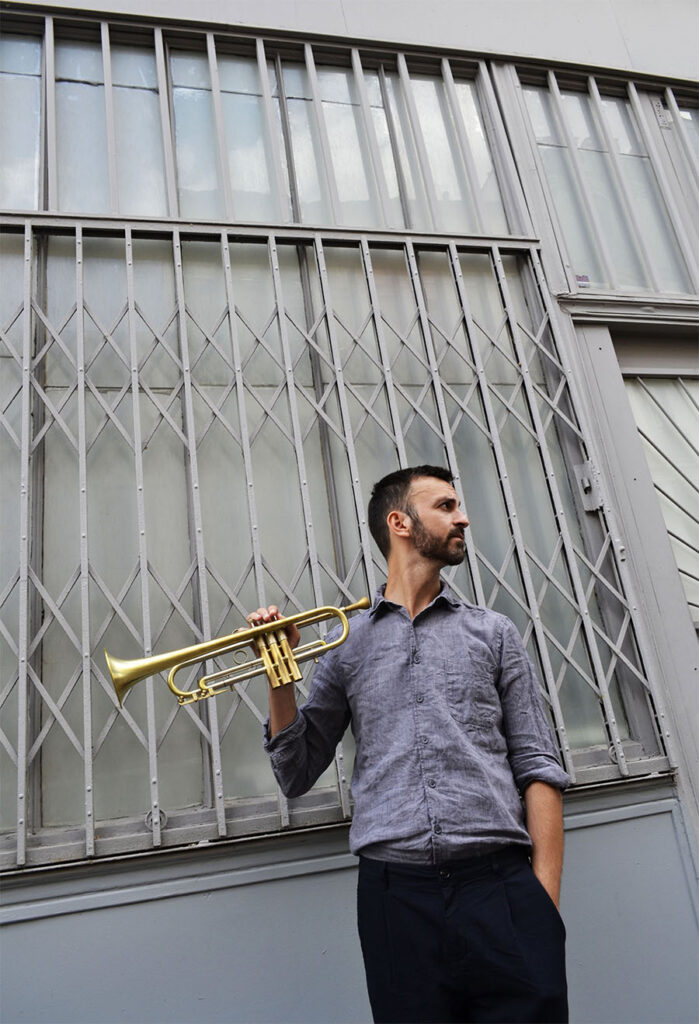 The OIRAM light trumpet is the most balanced instrument that I’ve ever been given to play. Flexible, swift, and with a wide dynamic range, it is the perfect mix between the B and OIRAM models built by Hub van Laar.

Born in 1982 in Saint-Lô (France), Olivier Laisney has established himself as one of the most subtle trumpet players on the scene.

His musical expression has been influenced by Woody Shaw and the great hard bop instrumentalists, as demonstrated by his playing with the Gil Evans Paris Workshop led by Laurent Cugny, along with profoundly contemporary conceptions that he explores in his own projects (Yantras, Slugged), as well as in the various groups associated with Stéphane Payen’s The Workshop as well as Magic Malik’s Fanfare XP, Alban Darche’s L’OrphiCube etc.
The intelligence of his phrasing and the precision of his articulation, combined with the way he reassembles elements of the grammar of jazz, make him a particularly inspired soloist.