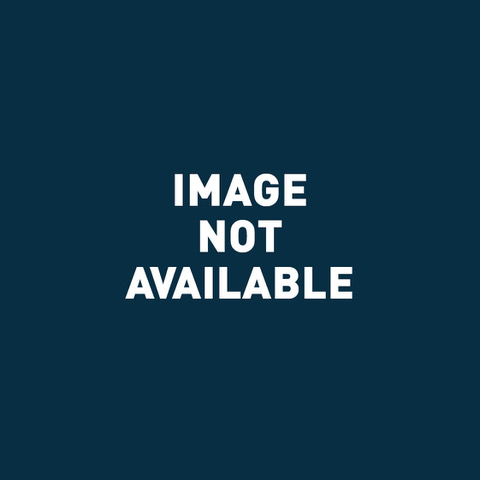 The OIRAM light trumpet is lightweight, sleek and ergonomic.

The structural stability of the instrument is ensured by two longitudinal braces that allow the suspension of the bell and the leadpipe to the valve block. The stop screws on the first and third slide serve to stabilize the slides.
Visually, this simplified configuration intensifies efficacy of the airflow.
The principle of the twin-tube leadpipe refines the shape and also reinforces the awareness of continuity from the mouthpiece to the bell. The valve casing recalls the design of the OIRAM flugelhorn.
The technical and mechanical elements that are not in direct contact with the moving air are made of alpacca, while the elements that transport the air and which create the “sound” are made of brass, according to the acoustical requirements.
The OIRAM light is available with three different bells (OIRAM light I, II and III).

One evening, I played with the famous reed quintet Calefax in a church in Limburg, not far from Margraten where the Van Laar company is located. Hub himself attended the concert and after the performance we met up in a bar opposite the concert venue. Hub shared a critical comment about the V-Flow trumpet. The problem was that he couldn’t hear me from the back of the church. I seemed to disappear in the quintet, he said. From the furrows on his brow I could see that he was thinking of how to solve this problem.